They say that “charity begins at home” and for this group of fundraisers that’s certainly true!

The residences of Valley Mill Lane in Bury have clubbed together to raise money for Royal Manchester Children’s Hospital Charity – with events ranging from dog walking to a 72-mile cycle and even one resident challenging himself to eat 72 hotdogs!

The group have been inspired to do their challenges after hearing about teenage resident Molly and the care she has received at Royal Manchester Children’s Hospital.

Molly’s mum Donna McQuilton-Morgan, 41, said: “Once we started telling people about the challenge and Molly’s treatment more and more people kept wanting to join us.

“We’ve lived here a long time but there are some neighbours who we’ve never even spoken to before who heard what we were doing and asked what they could do to help. It’s been a real coming together of the community.”

Donna and husband Richard’s daughter Molly was just 11 years old when she was diagnosed with Addison’s Disease back in February 2016. The rare disorder, which is also known as primary adrenal insufficiency or hypoadrenalism, occurs when your body doesn’t produce enough of certain hormones. Although it can affect people of any age, it’s most common between the ages of 30 and 50, so Molly’s diagnosis was quite a rare one.

Before the diagnosis was given, Molly had been suffering from low mood, lack of energy, headaches and muscle pain – all common symptoms of the disorder.

“We’d known something wasn’t right for a while,” said Donna. “She’d had different tests and seen different doctors so it was a relief to get a proper diagnosis and be transferred to Royal Manchester Children’s Hospital.

“Her diagnosis came just as she was starting high school, so not having a lot of energy for socialising was very hard. She has experienced big peaks and troughs in her mental health. She has felt very low at times and it has been hard to deal with as a family. But the doctors and nurses at the children’s hospital have been fantastic – so this is our way of giving something back.

“The staff at the hospital really do listen to the mums and dads and know that parents know their children better than anyone. Every child responds differently to Addison’s. The staff truly are amazing.

“Addison’s does make life complicated – if she has a stomach bug she has to have a drip in hospital. If she breaks a bone or needs to have a tooth out she needs to be admitted to hospital as her body could go into shock.”

Dad Richard, 46, was due to raise money for Addison’s Disease Self Help Group charity taking part in the London Marathon in April. As the event was postponed Richard decided to do his own version – repeating a four-mile loop near his house until he’d reach a marathon distance.

Richard, who is also dad to Ruby, 15, said: “I was able to do the run and have people from the street cheering me on, all in a safe way following social distancing. I’d posted it on our neighbourhood Facebook group so lots of people came out to see what we were doing, or clap from their windows. One guy called Pete asked if he could join me on the last loop so he came along and we ran through a finish line of toilet paper.” (Donna is keen to point the toilet paper was carefully folded up and used again – as back in April toilet roll was a well sought-after commodity.)

It was this act of unity which helped pave the way when Richard began his fundraising for Royal Manchester Children’s Hospital Charity.

Royal Manchester Children’s Hospital Charity is part of a team of hospital charities under the umbrella name of Manchester Foundation Trust Charity – which this month (July) is celebrating the NHS 72nd birthday. The Charity, which fundraises for hospitals across Manchester and Trafford, is hoping supporters will take on the #72for72NHS challenge by fundraising around the theme of the number 72. Participants can either choose to raise £72 or do a 72-themed challenge. Suggestions include 72 star jumps, running 72km in July or baking 72 cupcakes or making 72 homemade cards to sell.

Richard said: “I wanted to do something to say ‘thank you’ to the hospital. So when Laura at the Charity told me about the #72for72NHS campaign and I just thought ‘perfect’.

“I wasn’t keen on doing a run again so I decided on a 72-mile bike ride instead.

“When I told Donna she decided she wanted to cook 72 meals for our neighbourhood. Then other people on the street heard about it and decided to join in too. We’ve got someone eating 72 Jaffa cakes, one person eating 72 hotdogs and our girls, Molly and Ruby, are walking the neighbour’s dogs 7.2 miles.”

The neighbours are now doing the following activities:

Collectively, they have already raised more than £1,00 between them!

Laura English, Royal Manchester Children’s Hospital Charity’s Events Officer, said: “We can’t believe how well Richard and Donna have done in recruiting people to the campaign – its heart-warming to think so many people are passionate about doing something in Molly’s honour.

“I’ve loved hearing from Richard about who he has signed up to do what. When I heard about the eating challenges I realised I shouldn’t be surprised by anything the street comes up with next!

“They’re a fantastic group of people and should be very proud of everything they have achieved.”

The group have various different donation pages you can give to: 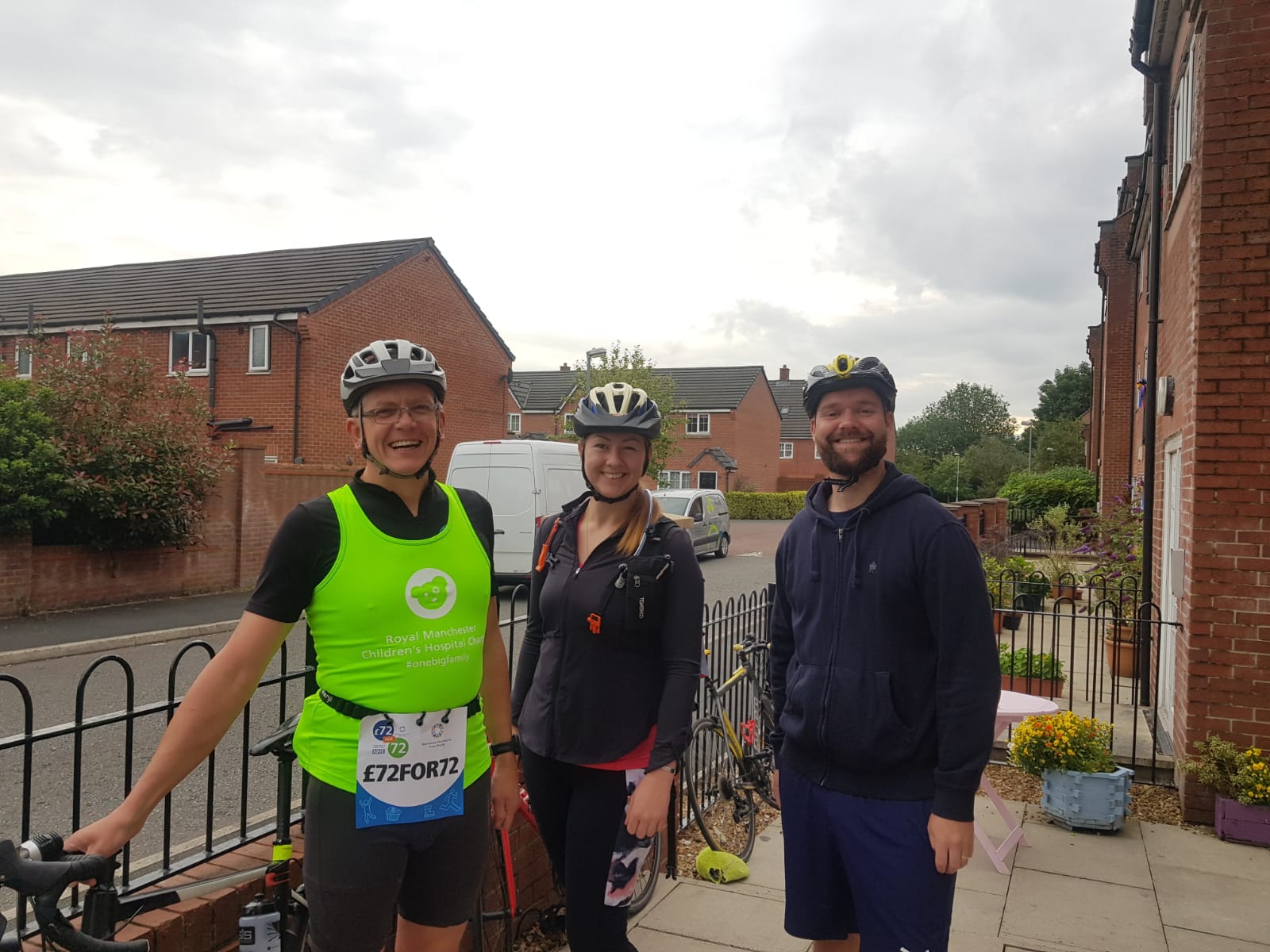 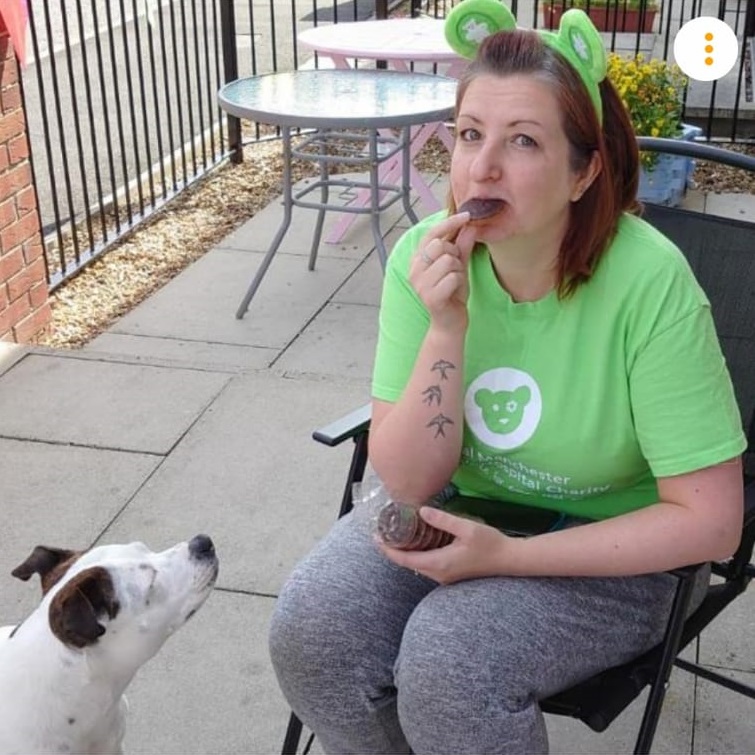 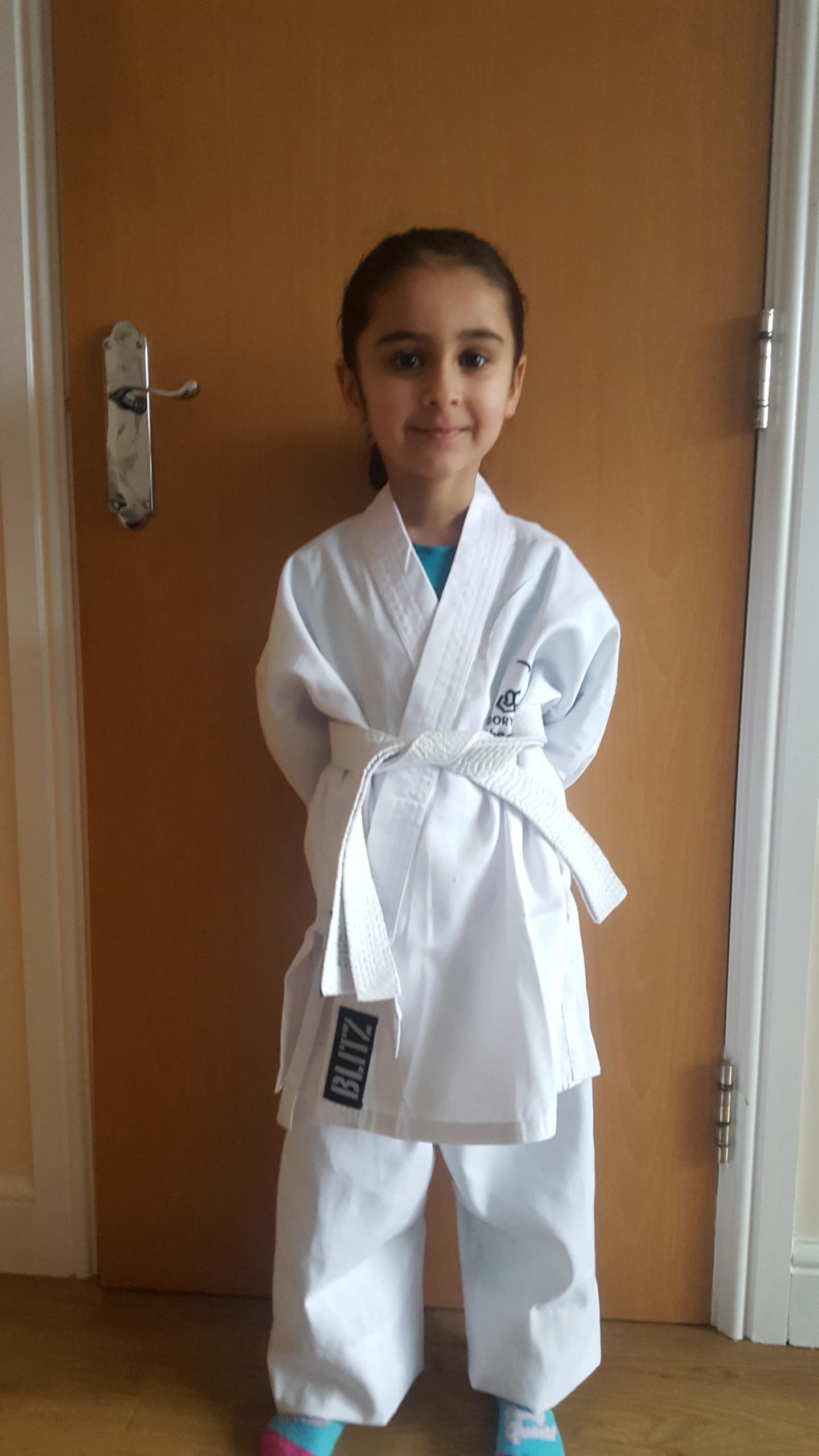 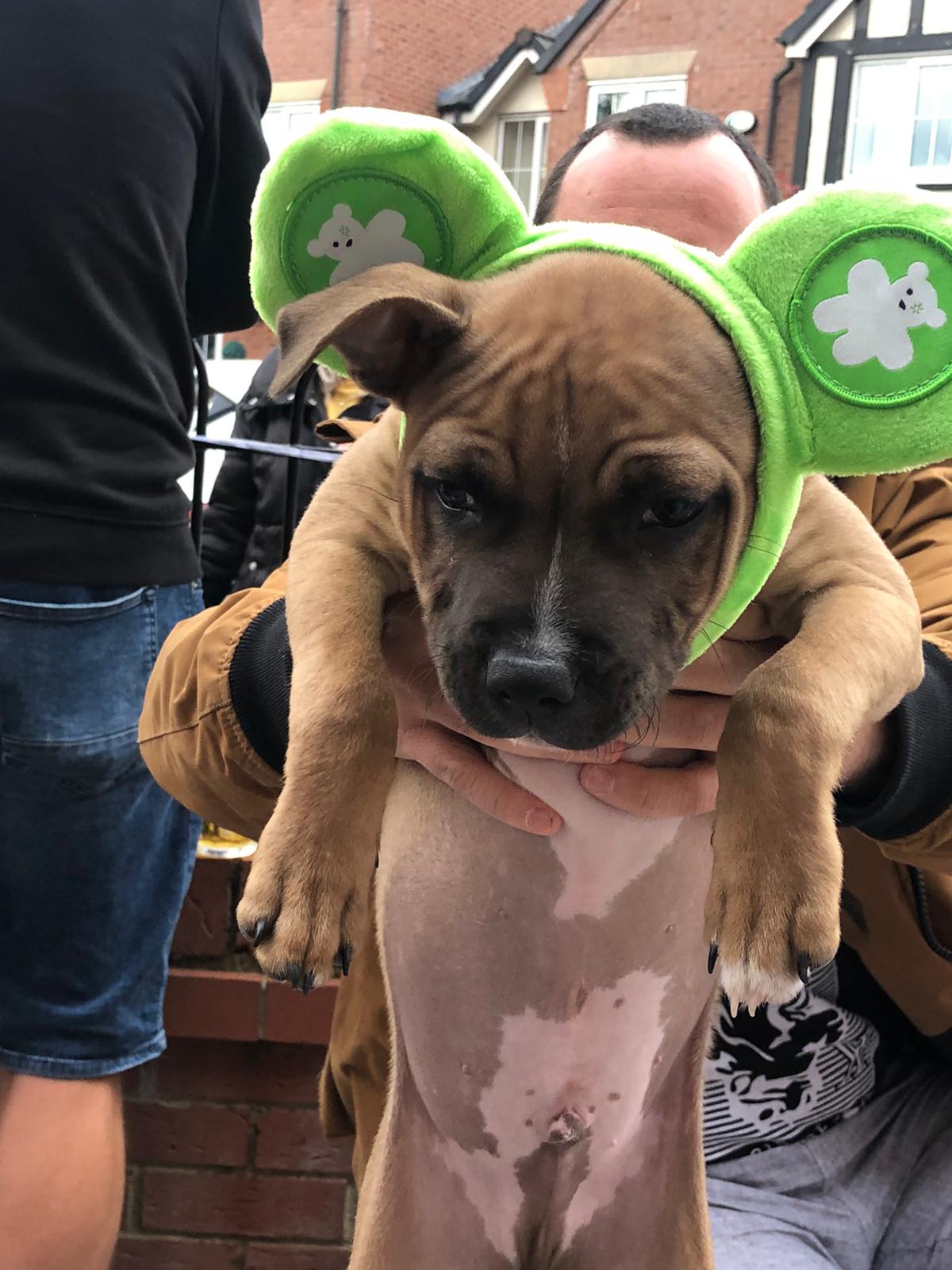 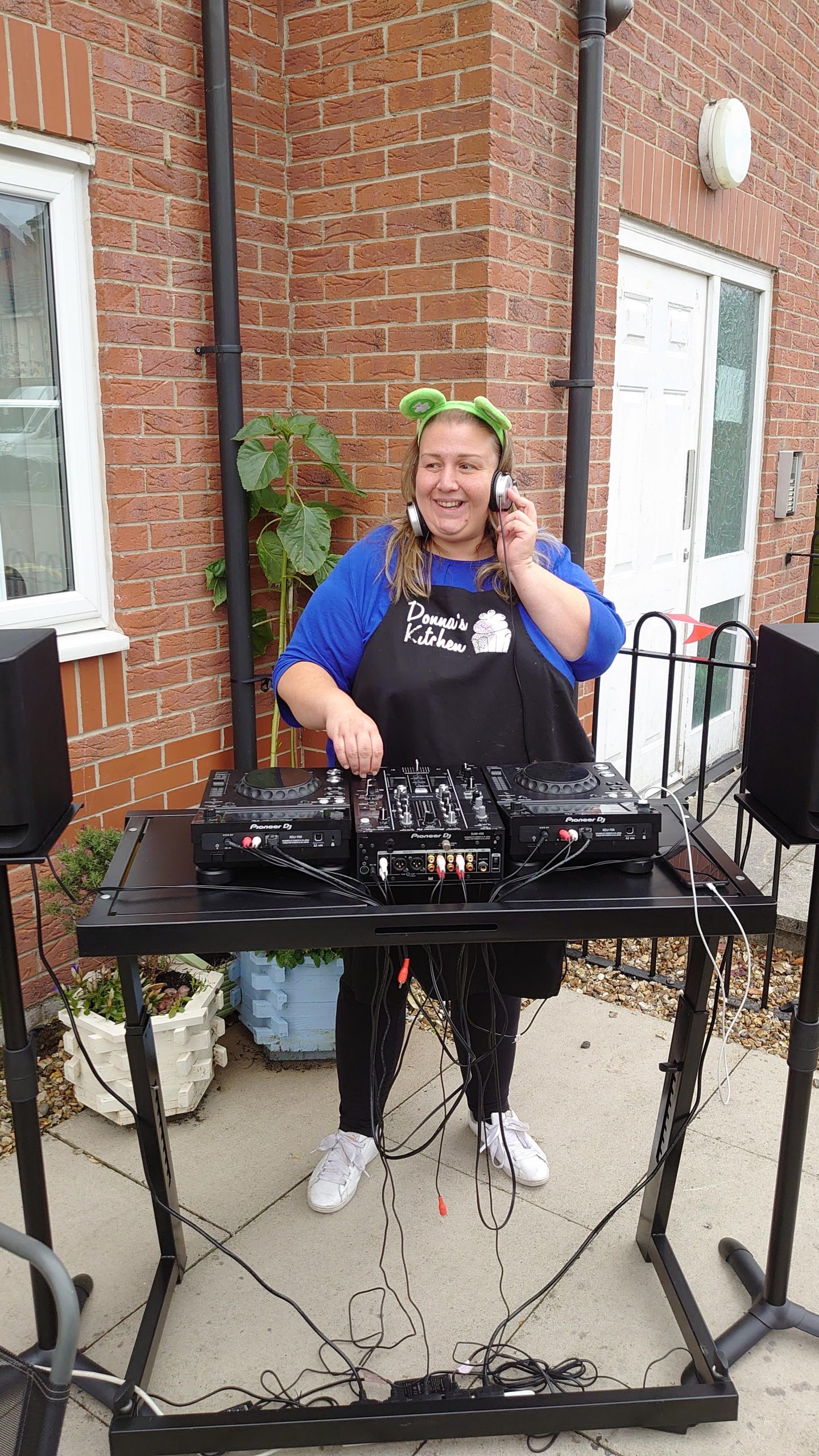 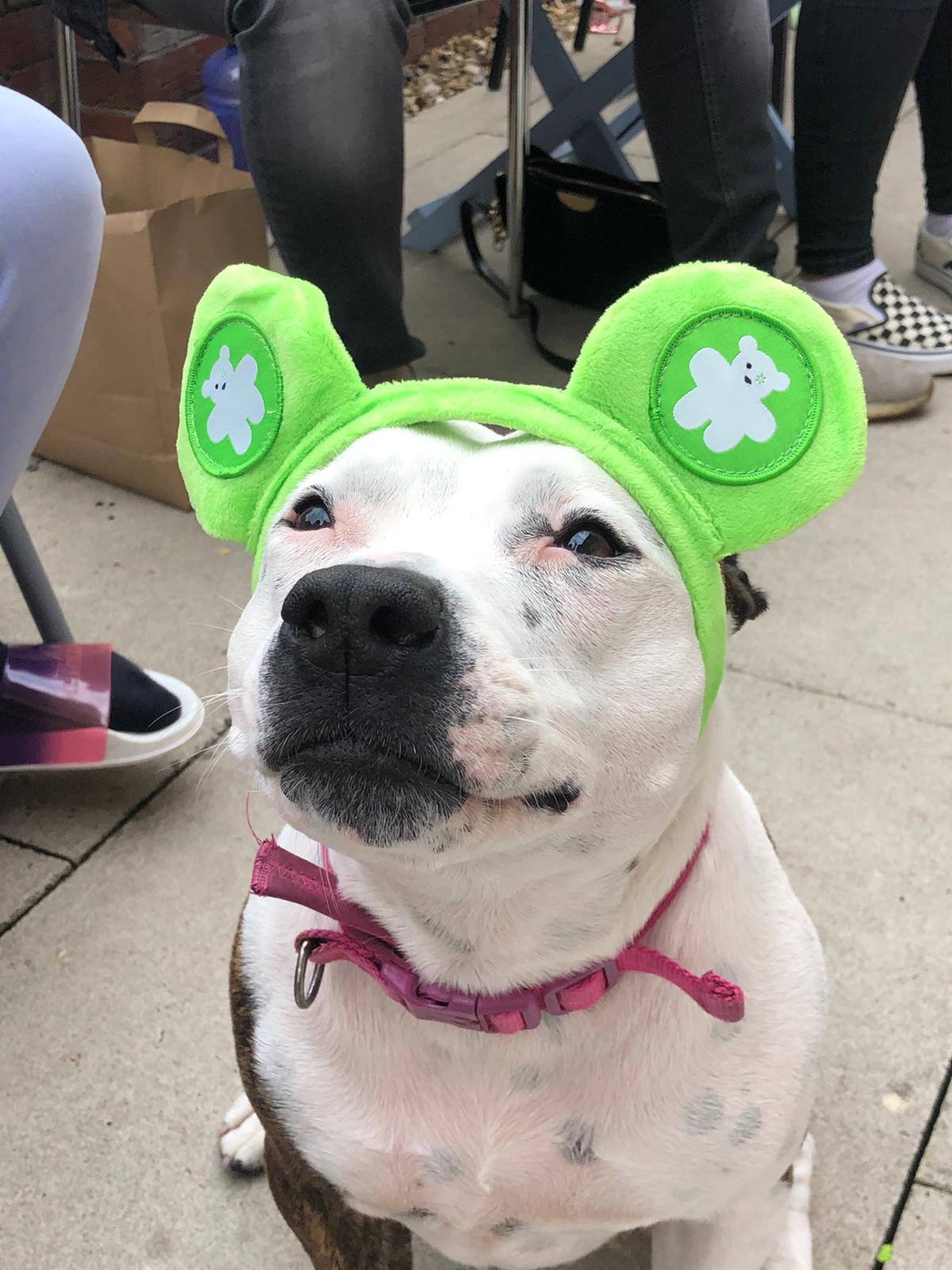 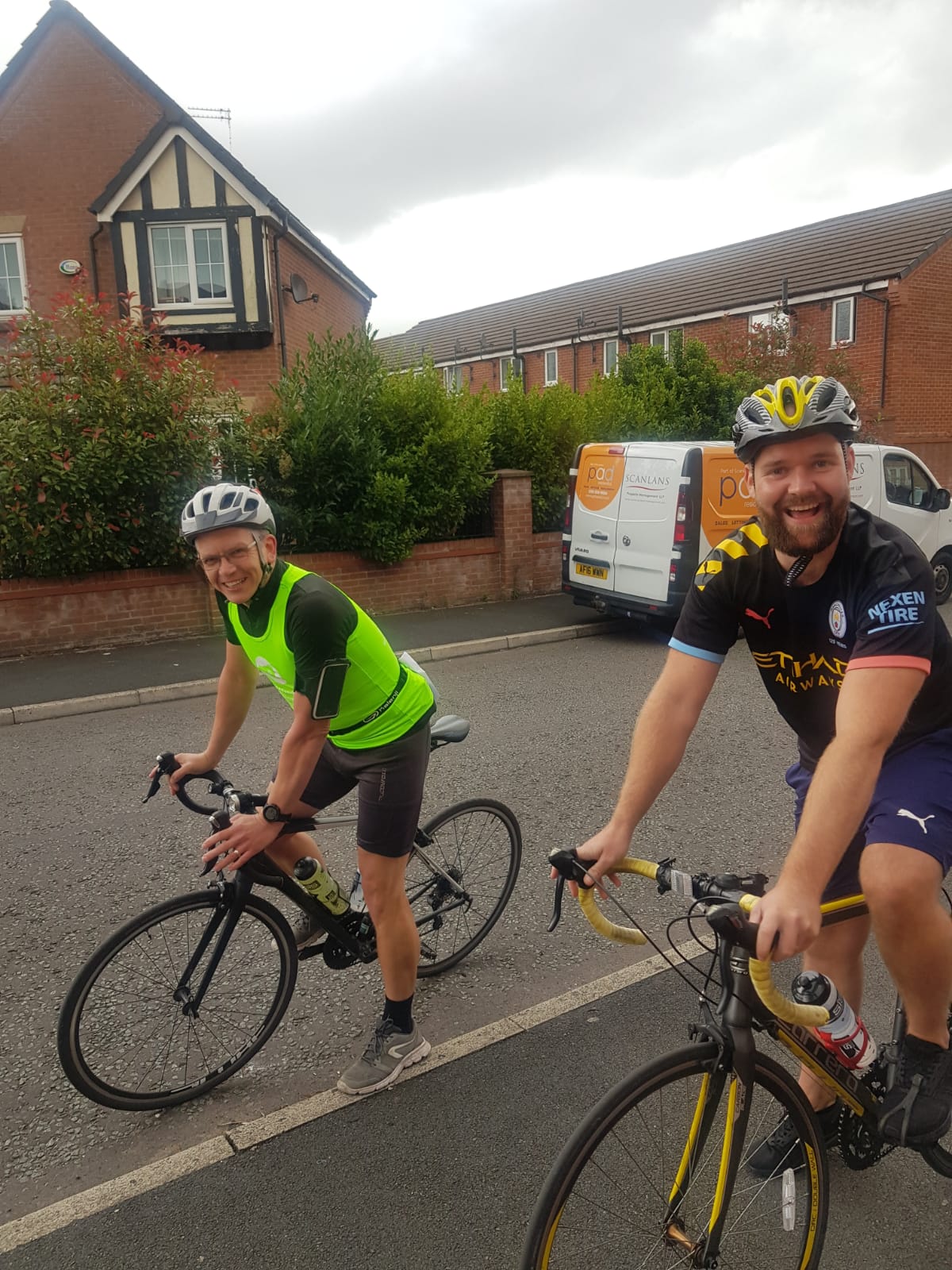 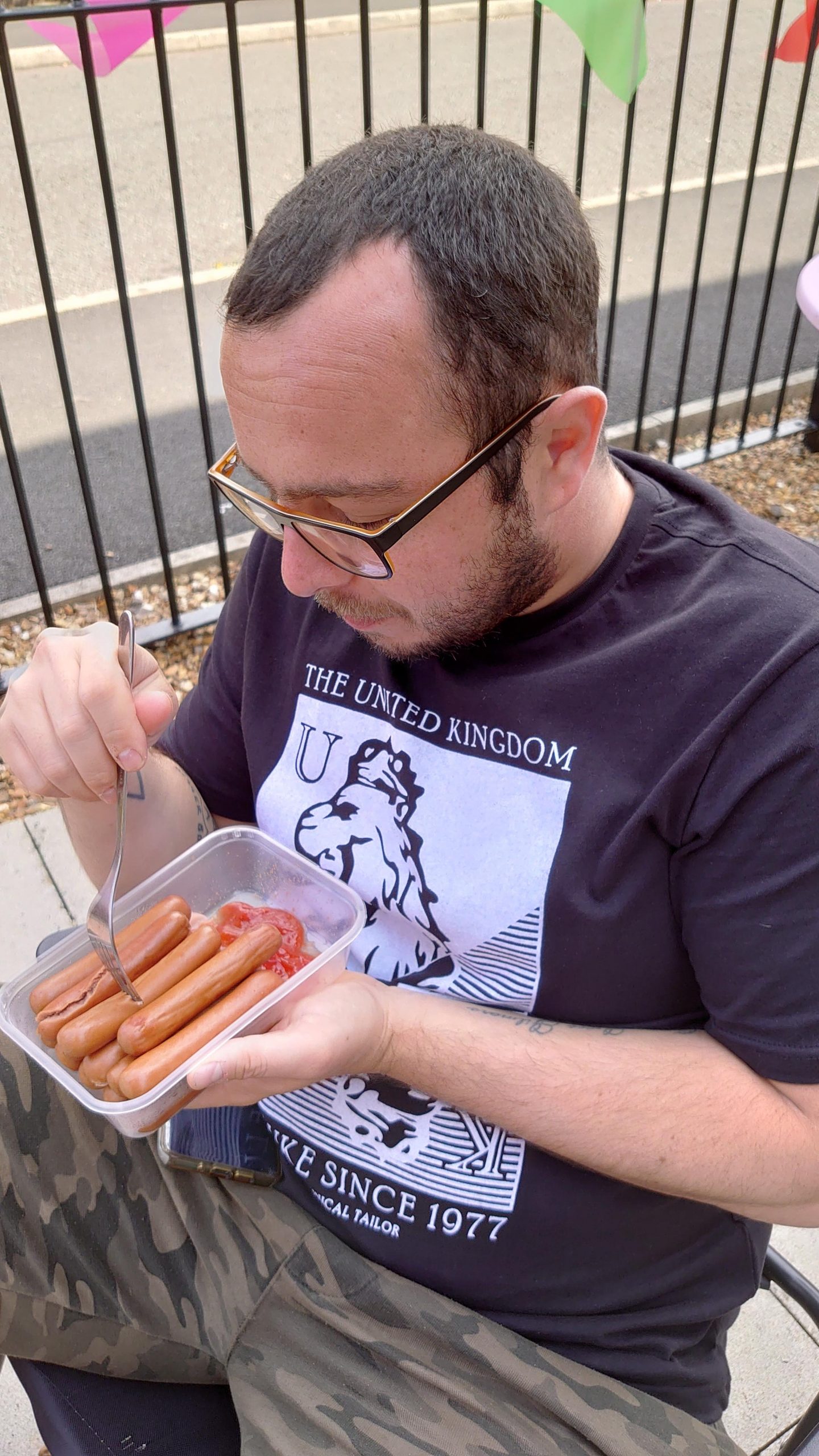 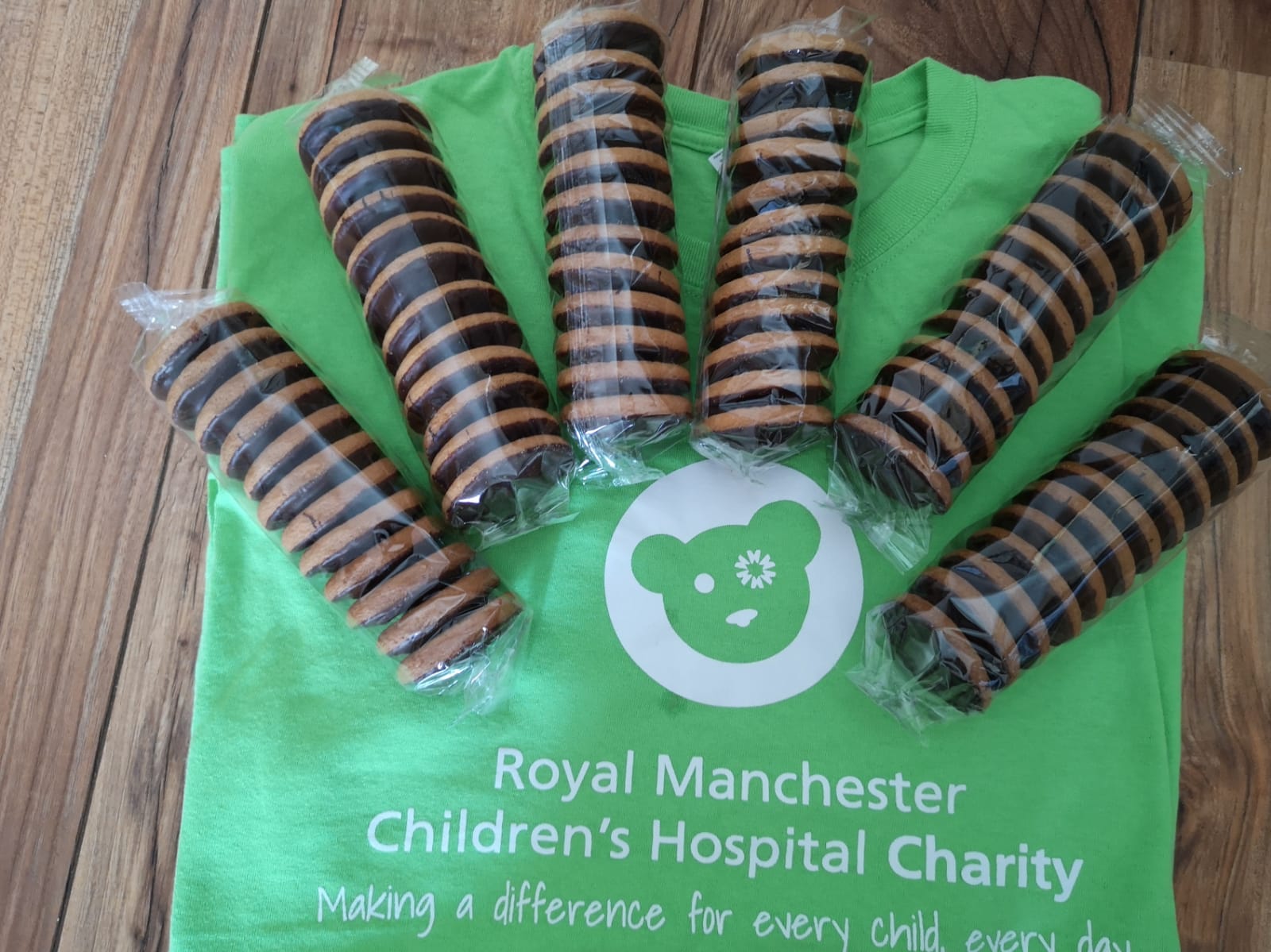 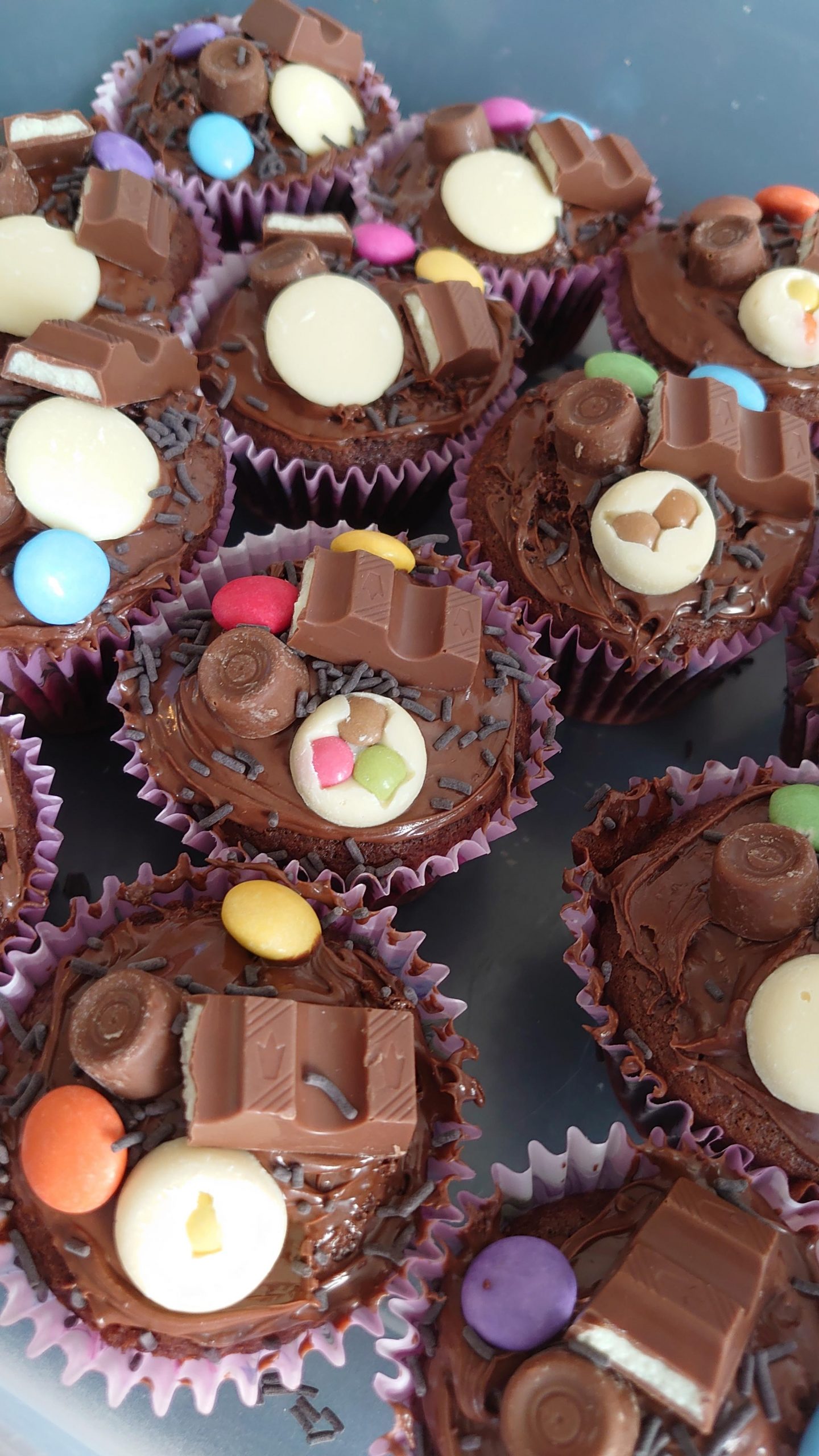 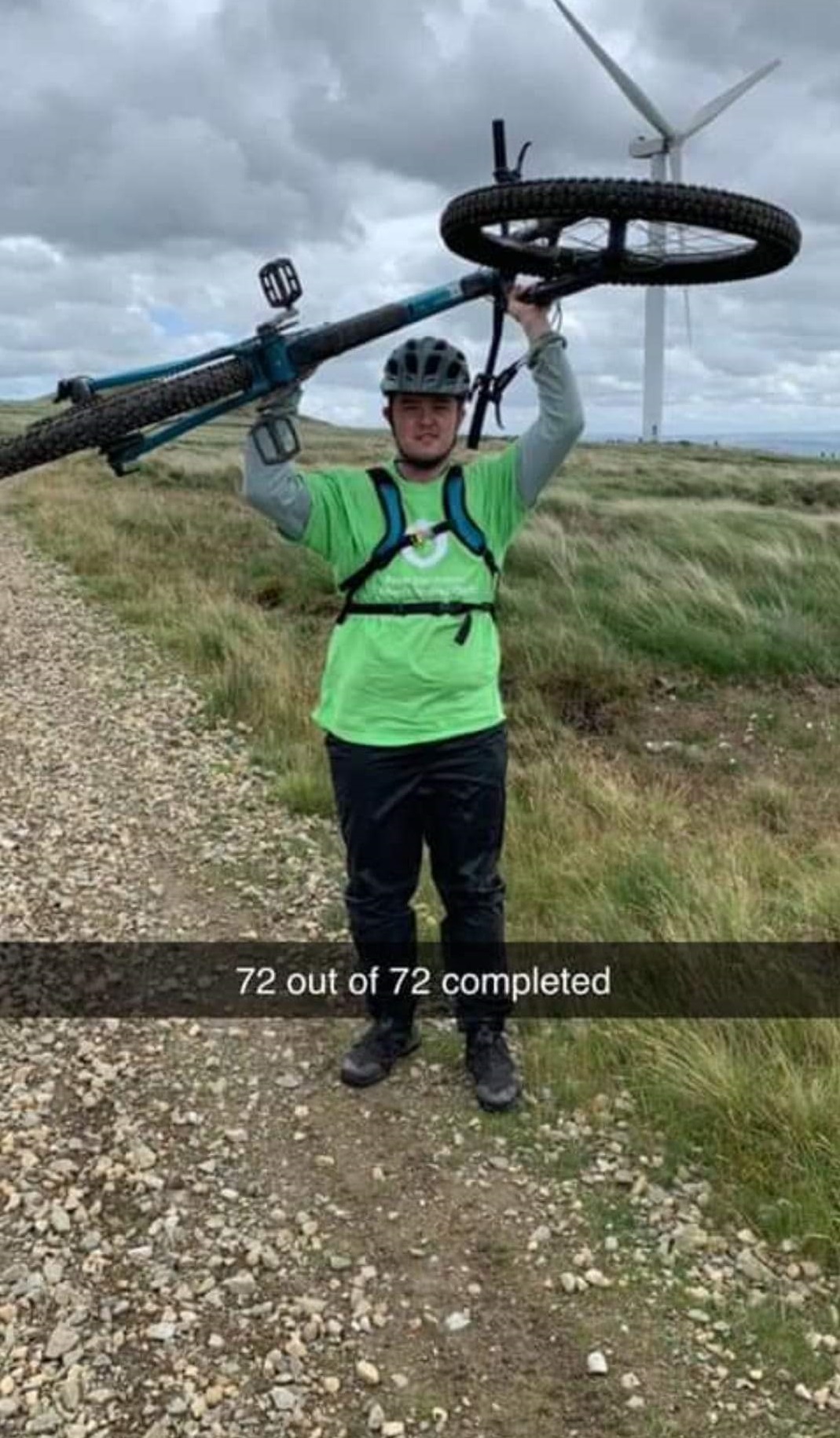 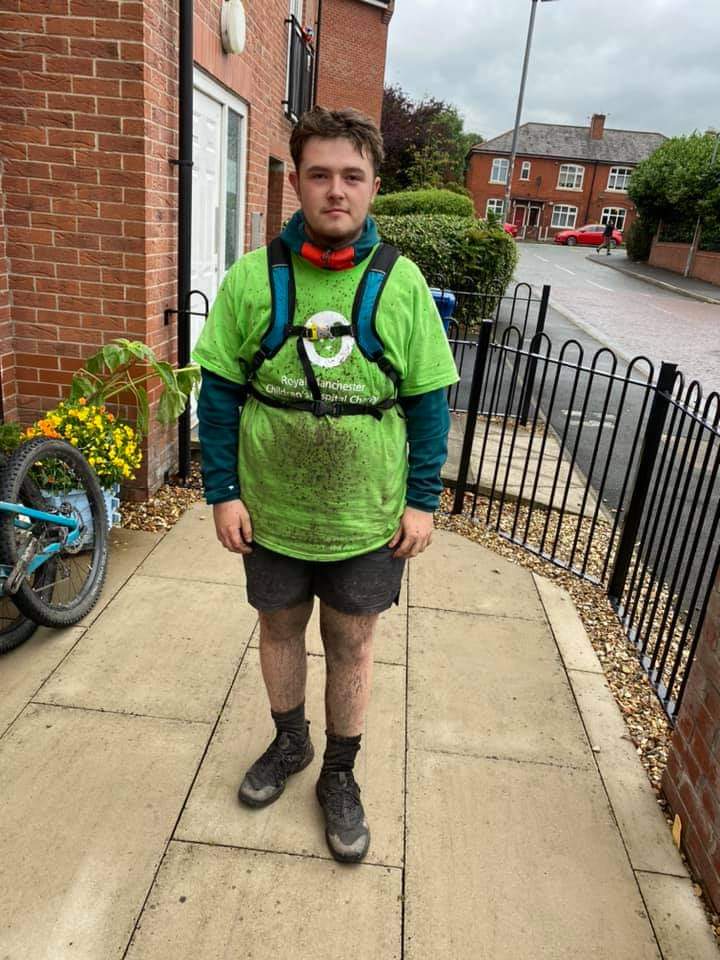 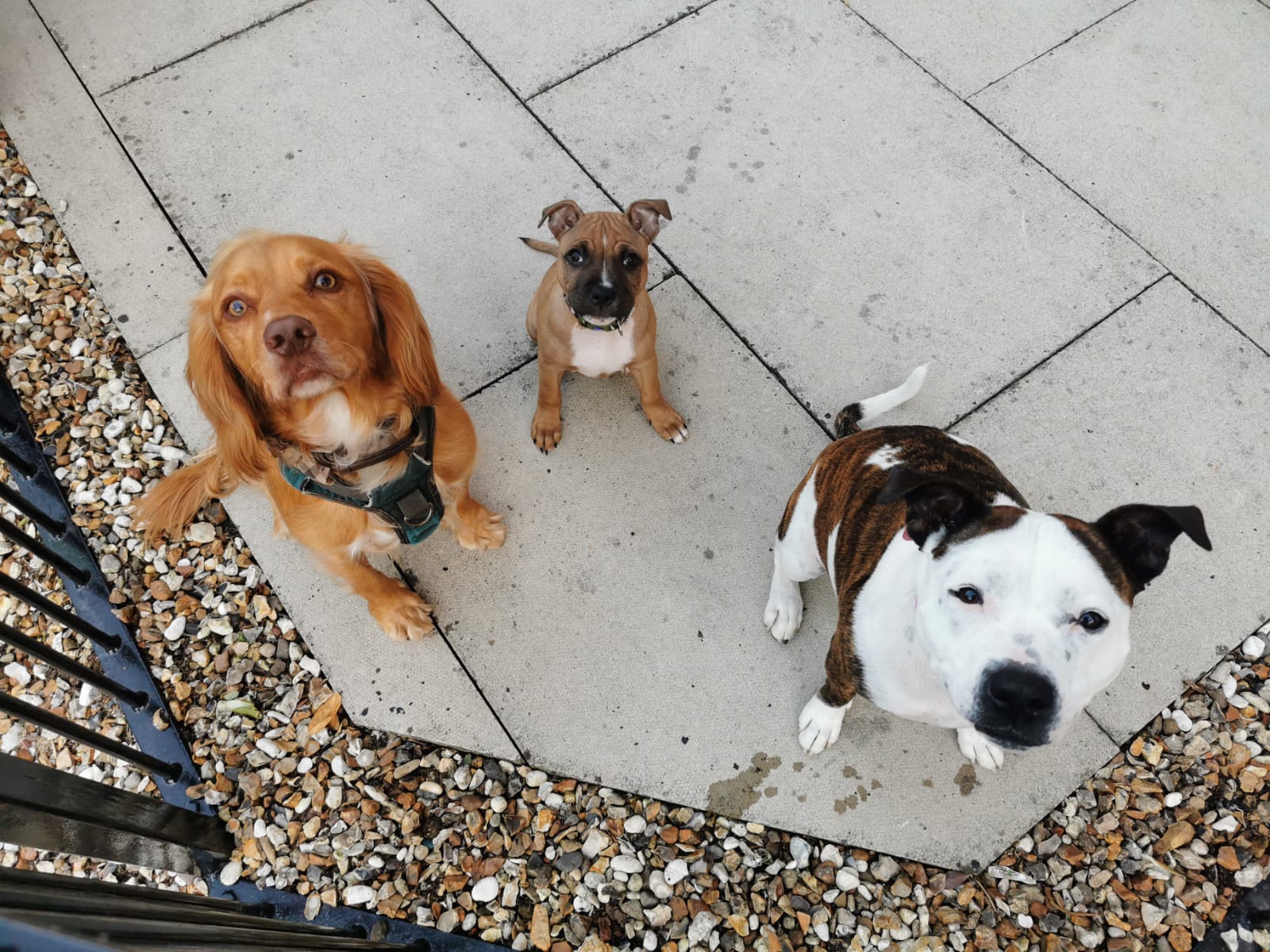