Hollyoaks actor Ashley Taylor Dawson, along with pal Jay, are taking on an incredible 50km run as part of £72for72!

Ashley’s Hollyoaks character, Darren Osborne, has had an ongoing storyline in which he is suffering from depression. Since the storyline began late last year, Ashley has been contacted by fans of the show who have been sharing their own struggles with mental health issues and Ashley has even set up a YouTube channel to give a platform to those seeking help.

Now Ashley and pal Jay are taking on the monster challenge of an Ultramarathon – a 50km run – all to raise money for Galaxy House, a children’s and adolescent mental health (CAMHS) inpatient unit at Royal Manchester Children’s Hospital.

“What Darren has been going through has been awful – I can’t even imagine what that would be like for someone of a younger age,” explained Ashley.

“Learning about mental health more through Darren has really made me start to realise that we just don’t talk about this enough. Mental health should be something we’re openly discussing from an early age.

“People still get funny about words like ‘counselling’, ‘mental health’ and ‘depression’.

“If something goes wrong with your car you get it sorted because you know something dangerous might happen later on if you don’t. But for some reason we don’t have that same attitude when it comes to our minds.”

This time he has chosen to fundraise for Galaxy House: a 12-bed inpatient unit for children and adolescents which has living and dining facilities as well as therapy rooms and outdoor spaces.

He said: “I’ve been overwhelmed by the people who have contacted me since Darren’s depression storyline started. Even people who don’t watch the show much have contacted me to say they have connected with it and opened up to me. And people I’ve known for years have told me things which I had no idea about. It obviously resonates with a lot of people.

“Everyone is going through a particularly hard time right now. So now more than ever it’s important that we look at the issue and how we can all get better education around mental health issues. I honestly believe that means this should start in schools. Normalise it while we’re young and we will grow up knowing it’s perfectly fine to seek help.

“I know for some there is this old school belief that you have to ‘be tough’ but that just makes people think this sort of thing is abnormal. It’s not. And it’s okay to not be okay.”

Ashley will be doing the Ultramarathon run with his friend Jay Parlane on Saturday, 4th July. The friends have chosen a route around Cheshire. They have only been running together properly since the start of lockdown and the furthest they have ever run is 20km.

Ashley said: “I’ve been asked before to take part in a marathon but the thought of all that training and running made me feel sick and just sounded horrendous.

“Since the lockdown I’ve found that running has helped me clear my mind when days have been hard and given me the clarity of mind to focus my passion and energy in the right direction.

“I wanted to do something to help raise more awareness for mental health and of course support the incredible Royal Manchester Children’s Hospital.

“I’ve always been pretty gung-ho about making decisions. In my head I just thought if I’m going to spend that many hours running anyway, instead of doing a marathon why not just do an Ultramarathon. Yes, I know… think before you open your mouth Ash! DOH! But I’m doing it now and that’s that!

“Now the charity is involved it is really important to me so now there is no backing out… I will crawl if I have too! Please help me raise as much as possible for an amazing cause.” 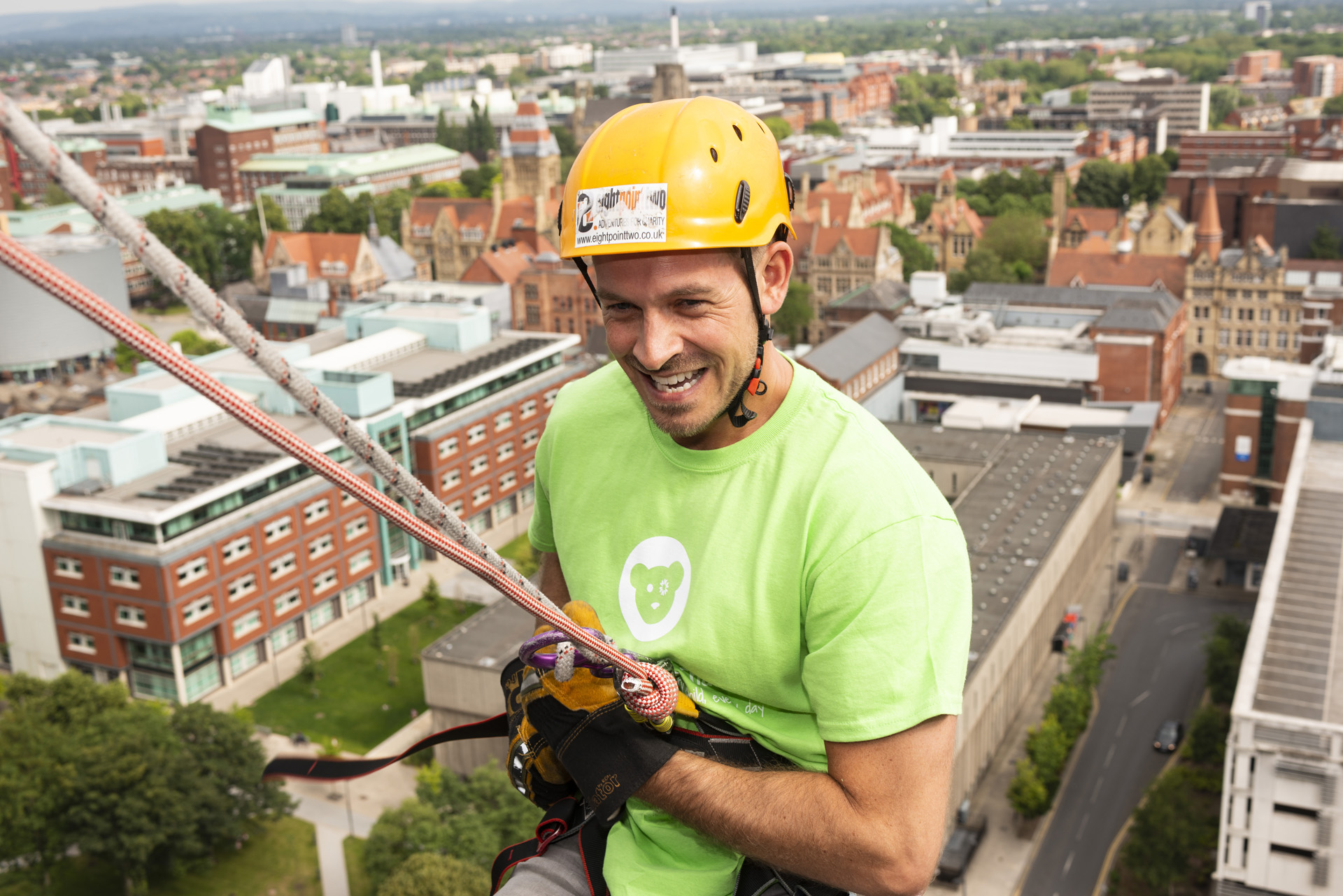 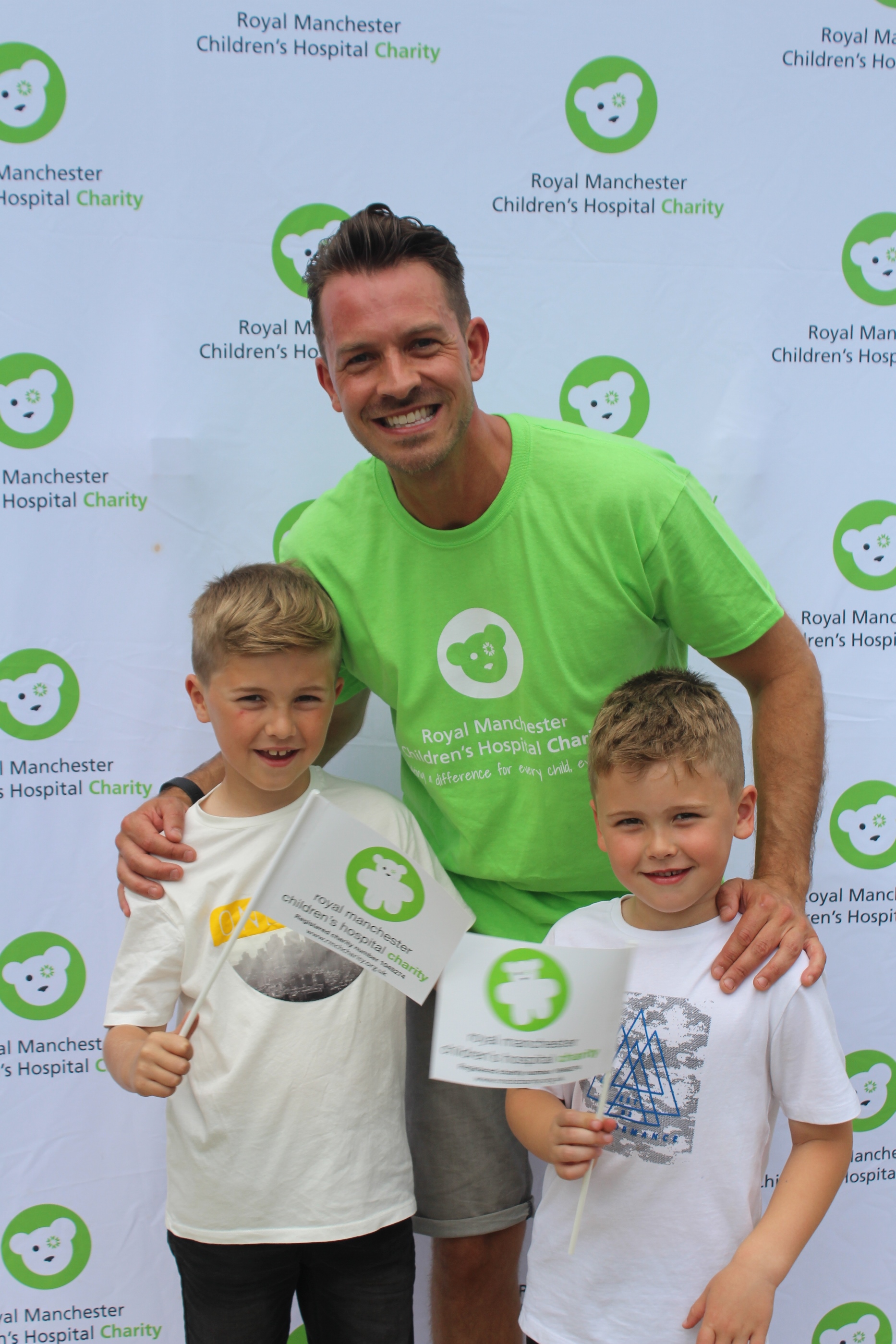