Jessica Barrow has completed a month-long challenge which saw her being hit in the face with slices of cheese and sitting in an inflatable hammerhead shark full of beans.

She was set the bizarre challenges by her friends to raise money for Royal Manchester Children’s Hospital Charity.

Documenting her escapades on social media, Jessica has been keeping her donors up to date with her antics, which she performs in return for sponsorship money. She’s stuffed 72 marshmallows into her mouth, had cheese thrown in her face, performed celebrity impressions and even jumped in a bath of beans, egg, tuna, milk, honey and avocados in an inflatable hammerhead shark blow-up toy.

Jessica, 32, said: “The smell of the food in the inflatable was really awful. It was outside on a really hot day and the tuna and milk combination was just awful, but it was very funny.

“Whenever the suggestions came in they always had me chuckling. I have some very weird and wonderful friends it seems.”

Jessica, who lives with her partner Los Parmiter and daughter Hayley Stark, seven, is hoping to raise £750 – her fundraising target for a 50km trek in Brecon Beacons National Park. Sadly the 2020 event has now been cancelled but she will be organising her own walk this year and taking part in the event in 2021.

She said: “So far I’ve got up to 27km but I’m confident I can do 50km when it comes to it. The quickest time is about 7.5hours and the longest is 12hours – so hopefully I’ll do something in between. I’m one of those determined people who once they say they’re doing something, they’ll complete it no matter what.

“I’ve already had lots of donations with the challenges so hopefully I can hit my target before I set off in September.”

Jessica’s fundraising has mostly been themed around the number 72, with donors encouraged to give £7.20 per activity. This was to tie in with the Charity’s #72for72NHS campaign, which Jessica is part of.

Royal Manchester Children’s Hospital Charity is part of a team of hospital charities under the umbrella name of Manchester Foundation Trust Charity which this summer is celebrating the NHS 72nd birthday. The Charity, which fundraises for hospitals across Manchester and Trafford, is hoping supporters will take on the #72for72NHS challenge by fundraising around the theme of the number 72. Participants can either choose to raise £72 or do a 72-themed challenge. Suggestions include 72 star jumps, running 72km in a month, baking 72 cupcakes or making 72 homemade cards to sell.

The reason Jessica was motivated to choose Royal Manchester Children’s Hospital Charity is because her niece Charlotte, who the family called Charlie, has been treated at the hospital since birth.

Charlie has been diagnosed with a number of conditions including: Spina Bifida, Hydrocephalus, Chiari malformation, Holocord syringomyelia, neuropathic bladder and bowel, paraplegia and global developmental delay. Sadly it means she is a frequent visitor to Royal Manchester Children’s Hospital and despite being just three-and-a-half years old, has already undergone 11 operations.

Jessica’s sister and Charlie’s mum, Becci Barrow, who lives in Darwen, Lancashire said: “The hospital is almost a second home to us now – many of the wards she has stayed on know us really well.”

The severity of Charlie’s condition really hit home to Jessica when, earlier this year, she was on the phone to Becci when Charlie suddenly went into cardiac arrest and needed CPR – something that can happen to Charlie once a week. Thankfully on that occasion she recovered okay, but often she will need to be admitted to hospital straight away.

Jessica said: “Becci makes light of it to protect us I think, but hearing Charlie collapse and being powerless to do anything when I’m more than 200 miles away just really hammered home to me how important the hospital is to Charlie.

“I went up to the hospital before lockdown and I was able to surprise Charlie and Becci. Seeing the hospital for myself really emphasised to me all the wonderful work they do. That’s why I decided to do the fundraising.

“I was able to do so many challenges because I was furloughed. I’m now back at work but I still want to carry on doing what I can to hit the £750 target.”

Laura English, Royal Manchester Children’s Hospital Charity’s Events Officer, said: “I always look forward to Jessica’s emails to find out where her fundraising adventure has taken her next!

“She’s done so well and everyone here is very proud of everything she has achieved.

“I’d encourage anyone who has been impressed by Jessica’s challenges to give her JustGiving Page a visit.” 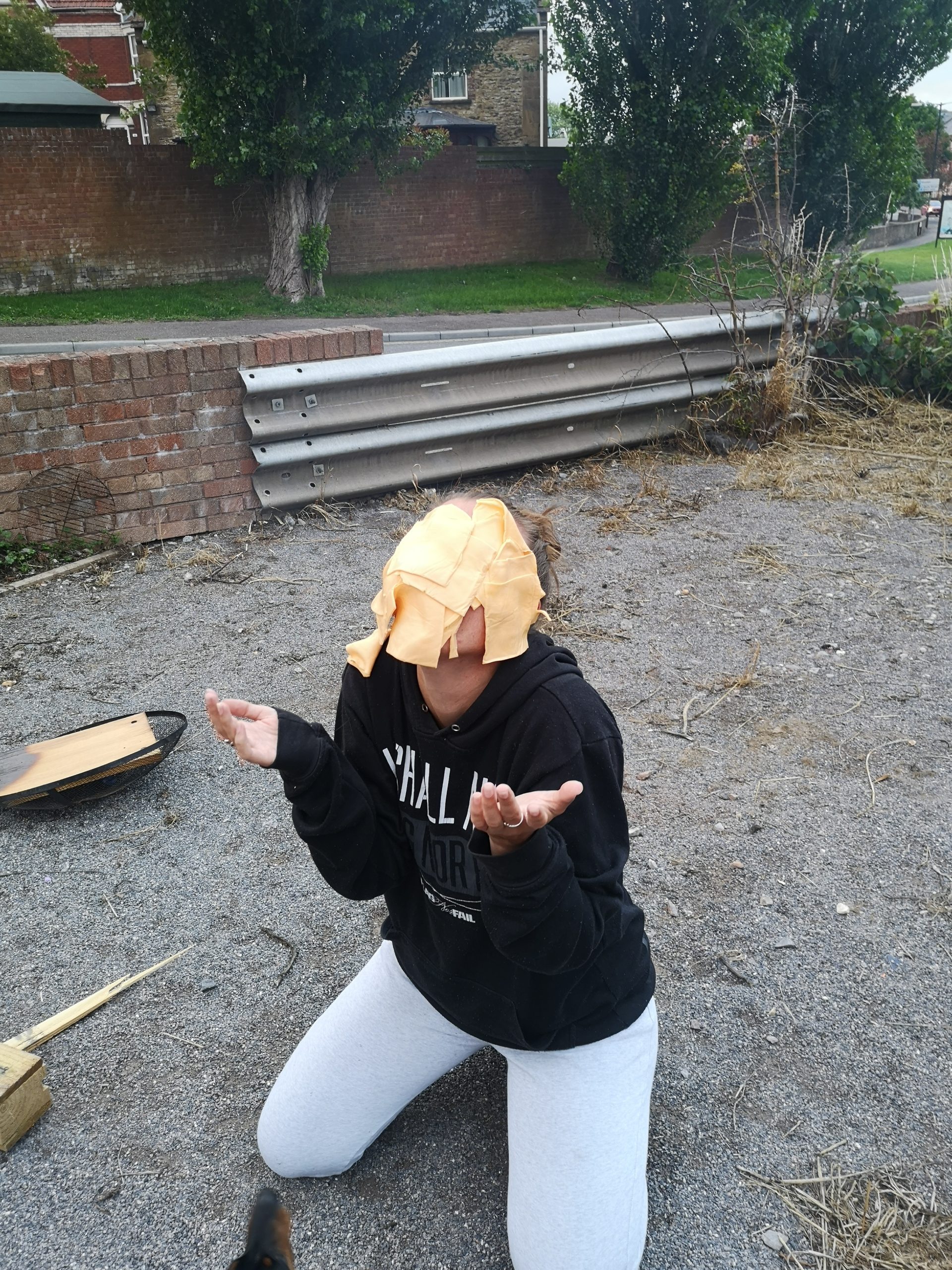 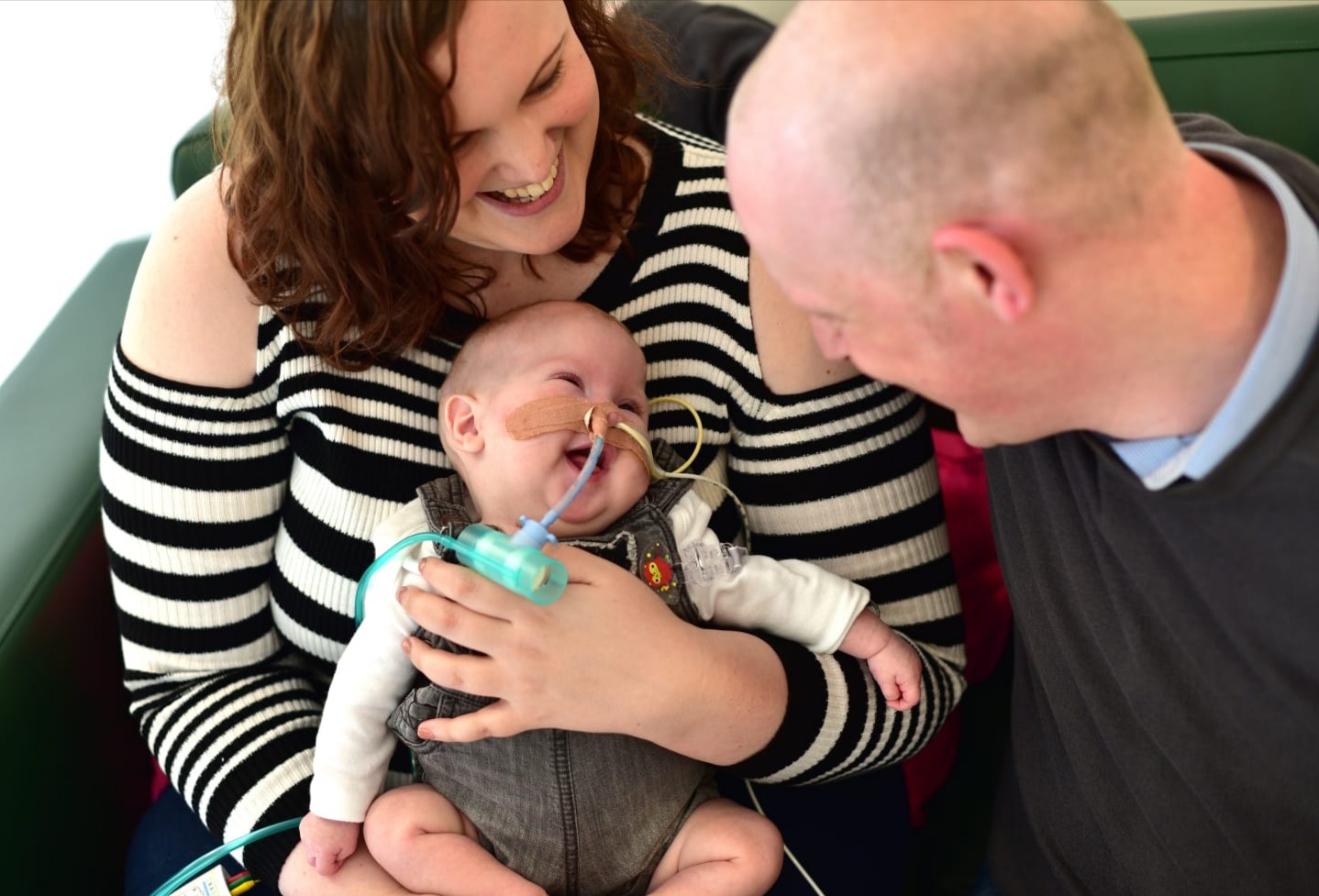 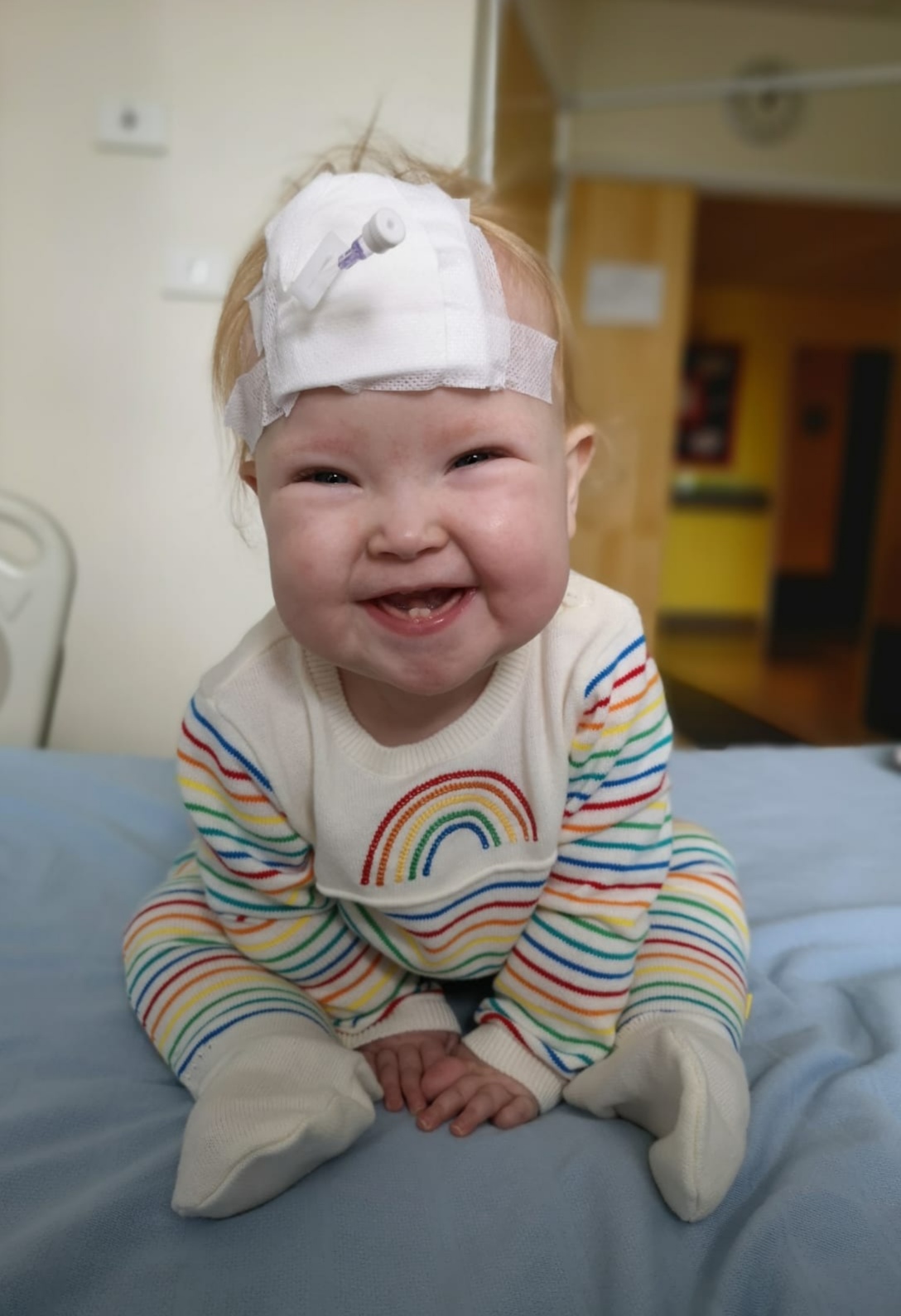 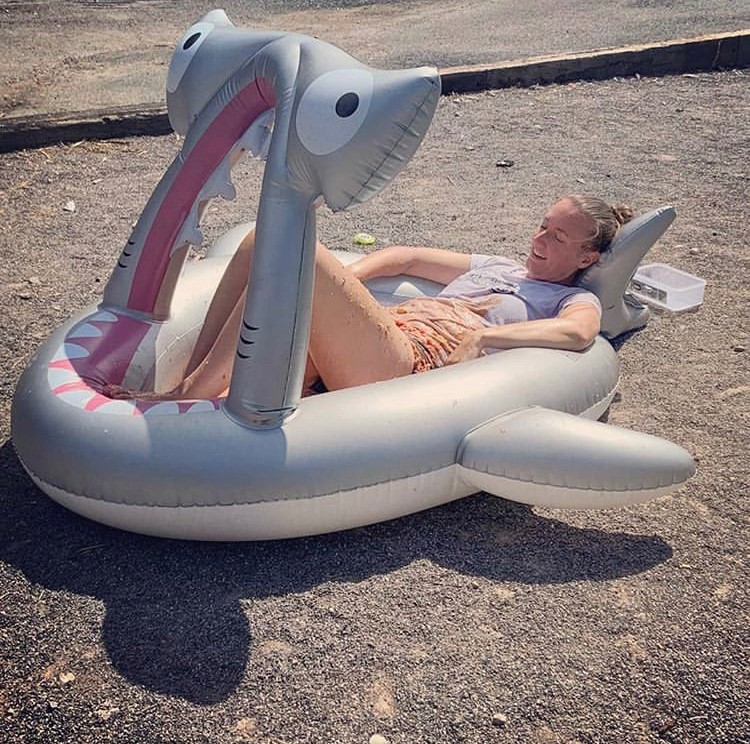