Thanks to the amazing charitable donations that local and national businesses have provided to Manchester Foundation Trust Charity, wellbeing packages have been produced for our hardworking and committed NHS Staff within Manchester University NHS Foundation Trust.
Read more >
View

Generous donors who supported the appeal to raise funds for the new state-of-the-art Helipad at Manchester University NHS Foundation Trust (MFT) attended a ‘breaking of the ground’ celebration to mark construction work progress. Funding for the Helipad was raised by our Time Save Lives Appeal, which raised a phenomenal £3.9million in just 12 months, thanks to the dedication and generosity
Read more >
View

SPORTING Heroes from across the North West were celebrated for their amazing fundraising efforts at a special event last night (Thursday, 30th January). More than 100 people attended the event, which was held for incredible people who have fundraised for hospitals in the Greater Manchester area, predominantly for Royal Manchester Children’s Hospital Charity. In the last year Sporting Heroe
Read more >
View

Andy Burnham, will be lacing up his trainers this Spring to raise money for Manchester Foundation Trust Charity.
Read more > 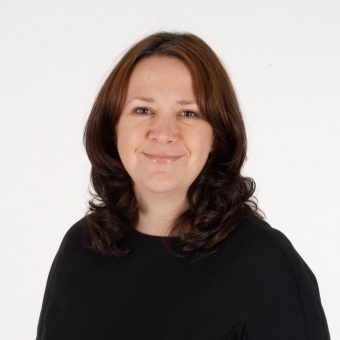