A car accident saved the lives of Paul Davis and his daughter, as it ultimately led to the diagnosis of a potentially fatal heart condition. Here Paul explains how that fateful day led to the discovery at Wythenshawe Hospital…

It was the 19th January 2012 when the crash happened. My wife Jeanette and I were driving through a series of bends in the road when I saw the driver of an oncoming vehicle lose control and hit us with an almighty crash. A few seconds later the vehicle behind crashed into the back of us with another almighty bang.

It was incredibly frightening and Jeanette was screaming that she couldn’t breathe as smoke filled the van. We were both taken to hospital but thankfully we were very lucky to escape any serious injuries. My wife had a fractured sternum, a shoulder injury and bruising on her chest and legs. I broke my right hand and had a bad neck injury.

Afterwards we were both in a lot of pain but one particular night I had excruciating stomach pain and I collapsed. Jeanette thought I was going to die – I’d gone grey and was making strange gurgling noises. I was rushed to hospital and they did some tests, presuming the pains might be related to the airbag opening on my chest. They couldn’t find any cause of the pain, but my GP wasn’t happy either so he sent me for more tests. During these tests the doctors noticed my pulse rate was close to 200BPM and they were quite concerned. My GP performed an ECG (electrocardiogram) and thought he’d spotted signs of Brugada Syndrome – which is also known as Sudden Death Syndrome. He told me Brugada Syndrome is very rare and unlikely, but I’d have to go for more investigations at Wythenshawe Hospital, where they confirmed my worst fears.

In March 2013 I had surgery to get fitted with an ICD (implantable cardioverter defibrillator). It’s a little machine inside me which is capable of correcting life-threatening cardiac arrhythmias.

I was told Brugada is hereditary and my three grown-up children all needed to be tested. Doctors also asked if there had been any sudden and unexplained deaths in my family. There had been several, including my mother’s father, my mother, my sister and her daughter, who all passed away suddenly at an early age. They all now appear to be more than a coincidence, but Brugada is hard to detect after death, so we’ll never know for sure. One thing I did know was I was lucky to have survived to 57 years old!

As a result of the genetic testing, my youngest daughter Amy, who was 29 at the time, was diagnosed with Long QT Syndrome and had inherited the condition from me. Both Brugada and Long QT come from the same gene. She’s also been fitted with an ICD and her son is on medication, as he’s inherited the defective gene.

The car crash was incredibly frightening and a horrible experience in my life, but without it more members of my family, including me, could have suffered sudden deaths. I feel very lucky to have been diagnosed and fitted with my ICD. 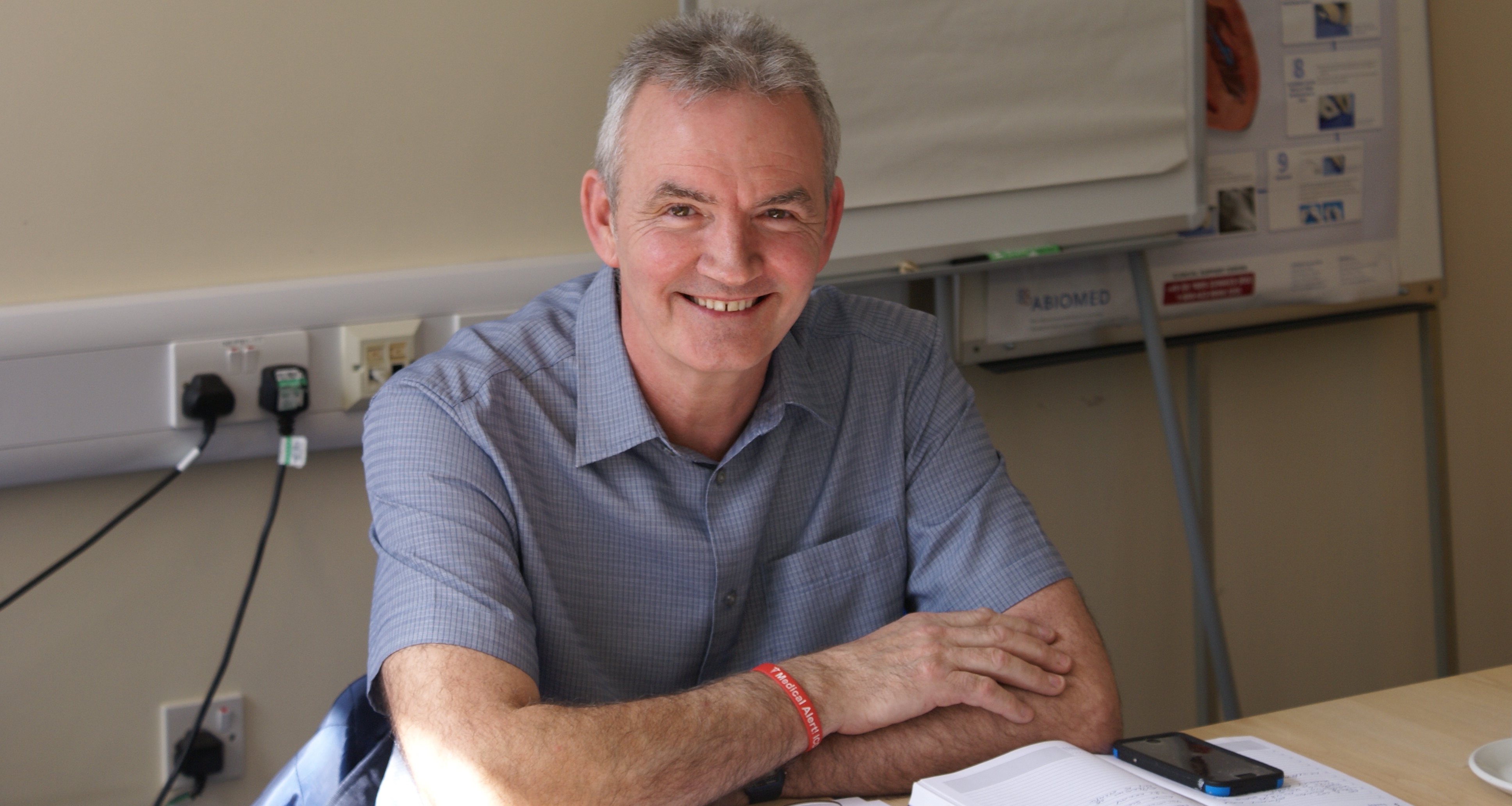