Who We Are > Our Board 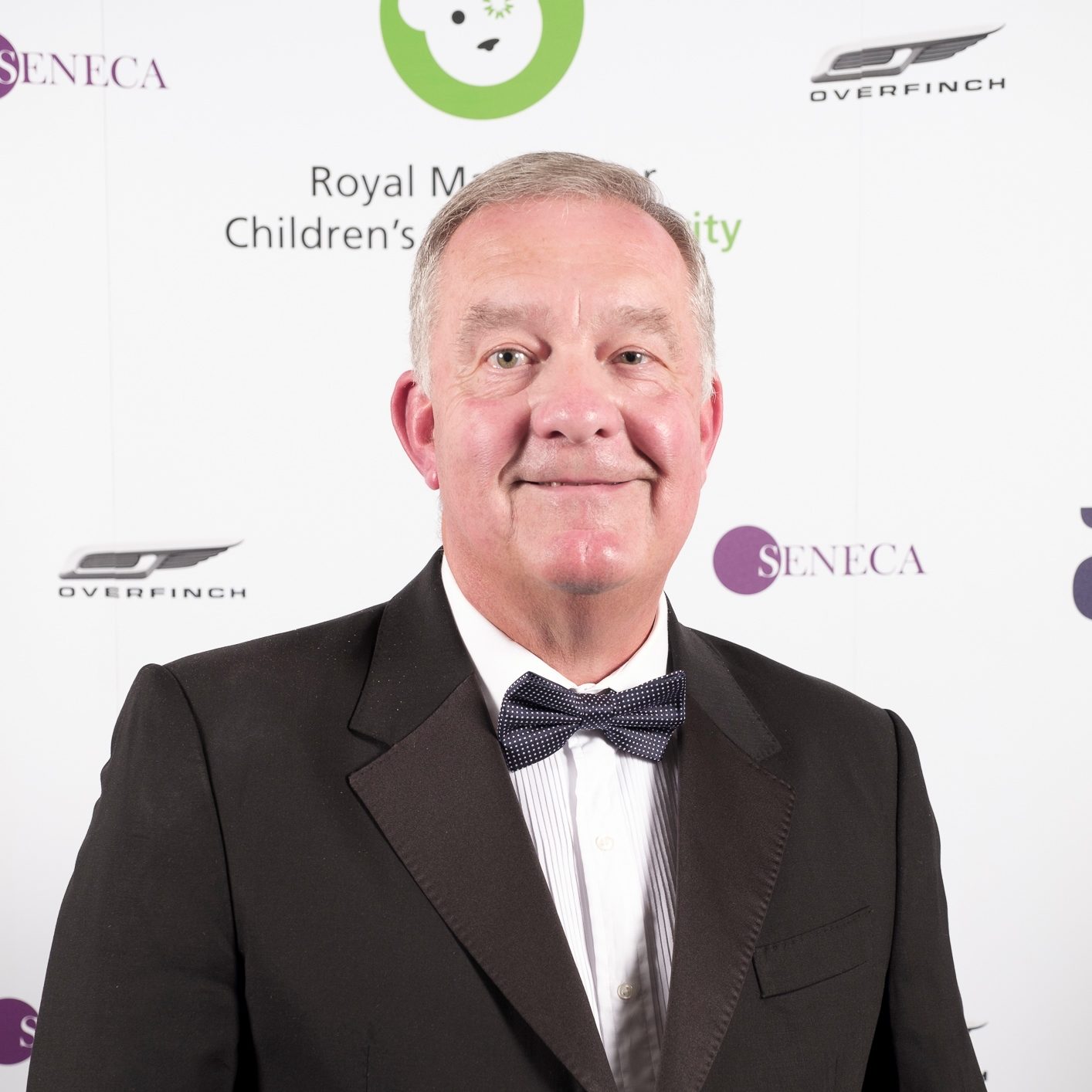 David`s earlier career was as an NHS Chief Executive of a number of Acute, Specialist and Ambulance service Trusts in Manchester and Liverpool in addition to a role as Regional Director of Primary Care for the North West. He is a founder member and Vice Chairman of Managers in Partnership (MiP) representing Senior NHS Managers in the UK. He is also an elected member of the Executive Committee of the First Division Association (FDA) of Civil servants.

His involvement with Charities extends to his role as Chairman of the Pain Relief Foundation, a National Charity focused on chronic pain research based in Liverpool and as a Board Member of the Ronald McDonald House ( Manchester) Charity. He is Deputy Chairman of the Alex Group Charity Care home for Disabled Adults in Accrington and a Trustee and Governor of the Bacup and Rossendale Grammar School. 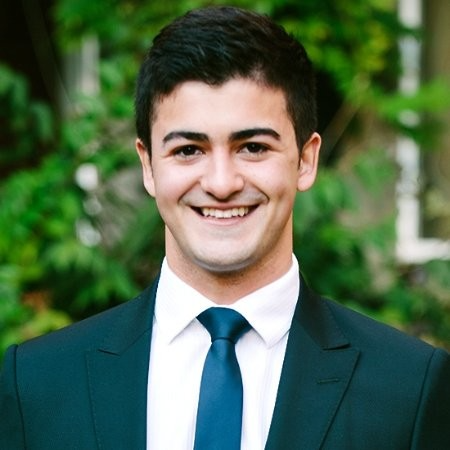 Akeel Malik handles the day-to-day running of the Urban Splash Residential fund. He joined from UBS Investment Bank where he was part of the Real Estate, Lodging & Leisure (RELL) team advising on M&A, Equity and Debt Capital Markets transactions with a combined value of c.£20bn. These included the acquisition of Sponda by Blackstone for €3.8bn and the take private of MarketTech (owner of Camden Lock) for £893m. Prior to this, Akeel co-founded the education technology platform Aula. He graduated from Pembroke College, University of Oxford with a BA in Economics & Management. 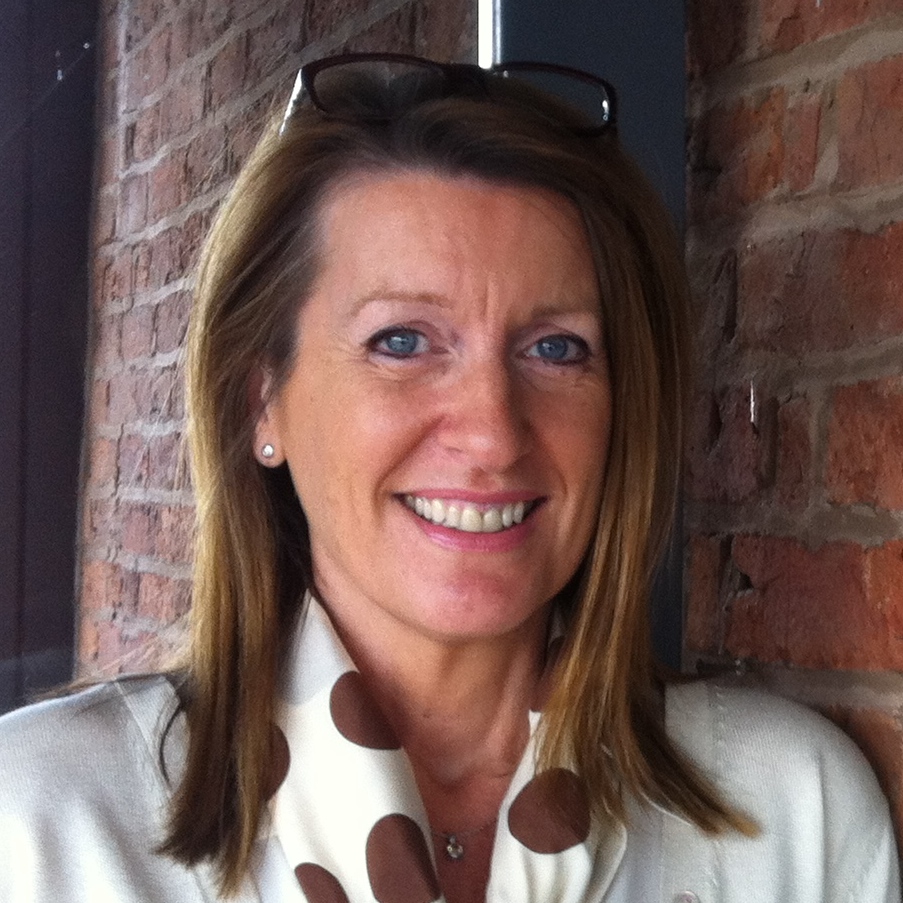 Co-founder of the Haybarn Group, Carol was formerly Strategic Business Development Director and Head of Brand Engagement at WRG. Previously she was Managing Director of TBWA. She then moved to McCann Erickson and led the drive into Social Marketing where the emphasis was on effective behaviour change for a variety of clients including the NHS and the COI.

She has a wealth of leadership and communications experience gained across a wide range of sectors. She is passionate about working with clients to develop programmes that deliver deeper employee engagement. She specialises in running growth planning workshops on brand development and communications. 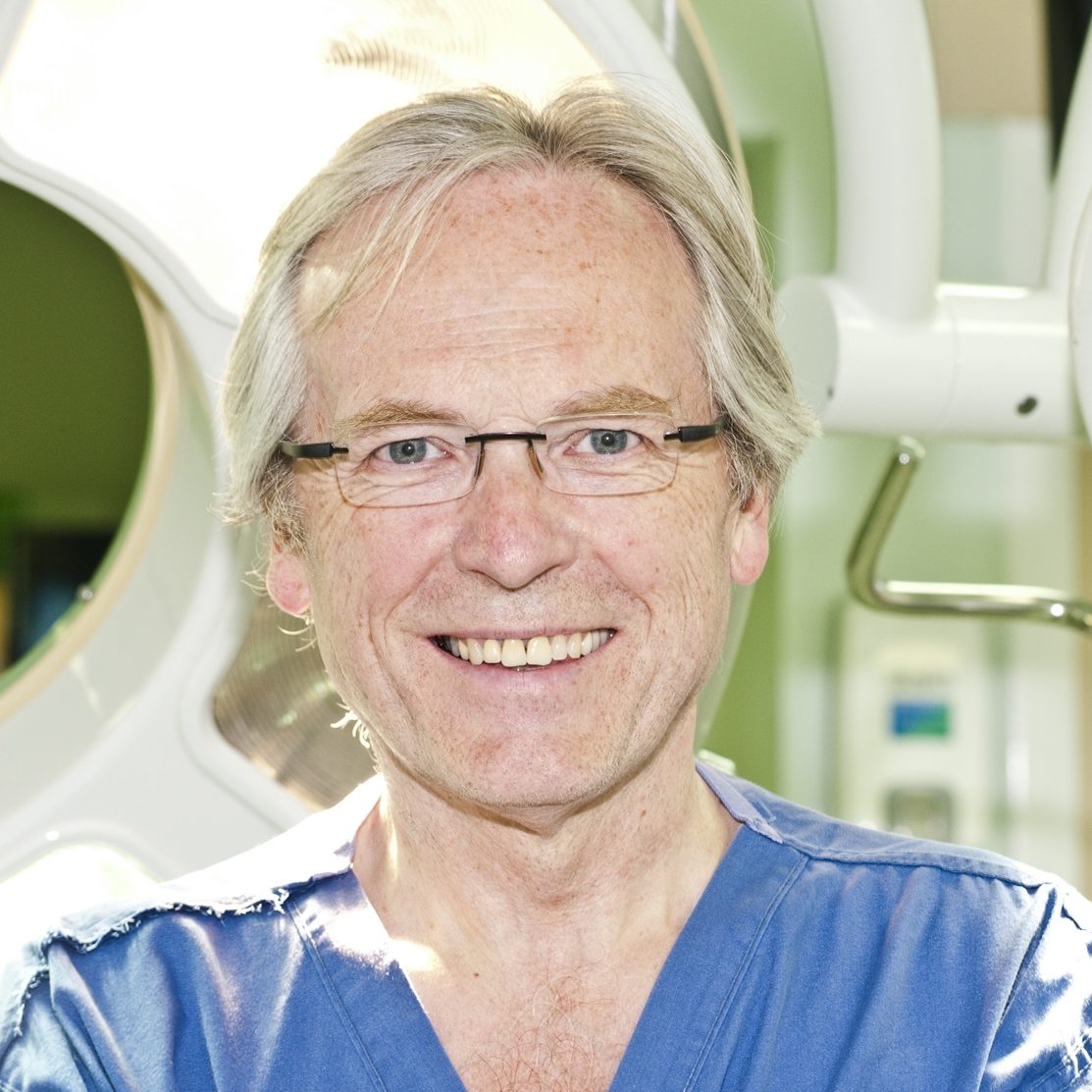 Daniel is a Consultant Cardiothoracic Surgeon and Associate Medical Director for MFT. He studied Medicine & Surgery at Queens University, Belfast (1975) and acquired his basic surgical skills dealing with the aftermath of the IRA terror campaign. He subsequently trained in both the UK and USA and in 1985 was appointed consultant to the Manchester Royal Infirmary, with admitting rights to BMI The Alexander Hospital. He also has consulting rooms at The Beeches in Cheadle.

He helped found the Manchester Heart Centre at the Manchester Royal Infirmary and served as clinical director from 1998 until 2002. He is a co-principal investigator within the cardiovascular research group in the University of Manchester. Nationally he chairs the Clinical Reference Group, advising NHS England on setting standards for adult cardiac surgery. 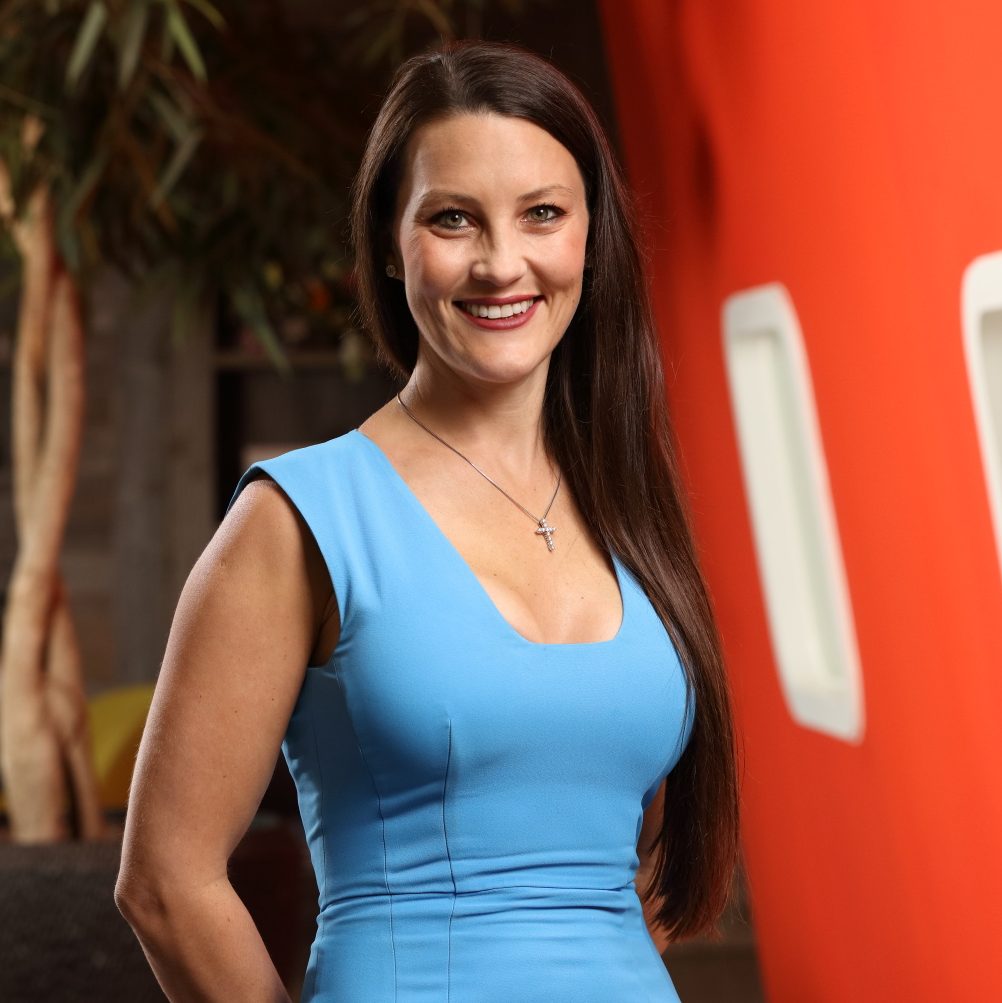 The former CEO of technology firm UKFast, entrepreneur Gail Jones worked in the technology industry for more than 20 years, focussing on the creation of software to streamline internal processes and increase functionality for clients. Gail also sits on the board of the not-for-profit organisation Tech Manchester. 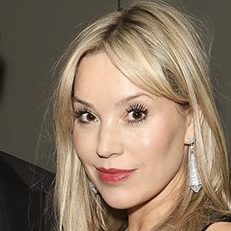 Rachael is an entrepreneur and from the age of 19 she ran a successful events company called Strawberry Promotions. She has a wealth of experience and contacts in promotions.

After graduating from Lucknow University, Rajiv moved to the UK to begin a career as a Chartered Accountant. He progressed to the position of Manager at Gane, Jackson & Walter before leaving to join to join his father-in-law’s textile business, I.J Parkash.

I.J. Parkash was then one of the leading importers of grey cloth and household goods, and in 1991 Rajiv purchased a manufacturing unit in Wales in order to being manufacturing for prisons, care homes and the National Health Service. Rajiv is now the company’s Managing Director. 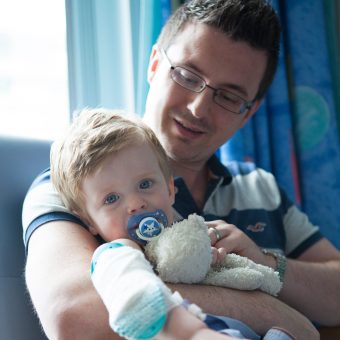 Get in touch for more information 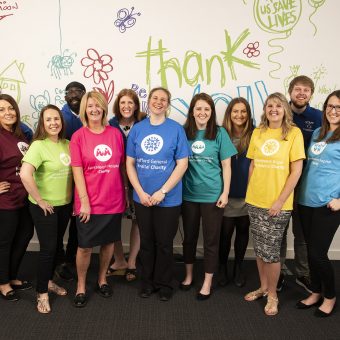